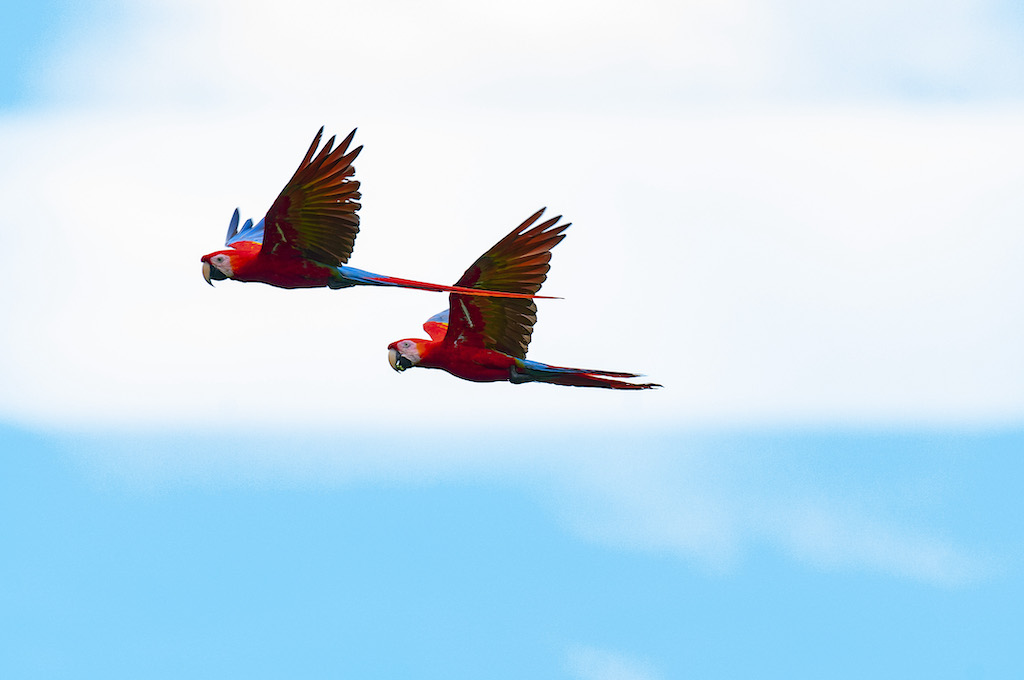 Carara National Park is ubicated between the area of Turrubares and Garabito, 90 kilometers from San José to the Costanera Sur highway. The main entrance is located 2 kilometers south of the Río Grande de Tárcoles, wich is famous beause of the many crocodiles that you can see from the bridge.

Carara National Park has the only transitional forest in the Central Pacific, which translates into a diversity of flora and fauna, where species typical of dry and humid forests converge. In Carara three life zones are distinguished: the tropical humid forest transition to perhumid, the very humid tropical forest transition to humid and the very humid premontane forest with its basal transition to perhumid. Currently, Carara is also considered a biological island due to the intense agricultural use that dates back to pre-Columbian times.

The name in the indigenous language Huetar means River of Crocodiles and it is a worldwide known ornithological destination since it has very diverse bird life, around 432 species, where the Scarlet Macaw (Ara macao) stands out, a species that is in danger of extinction, being the second largest species of Psittacidae in Costa Rica. 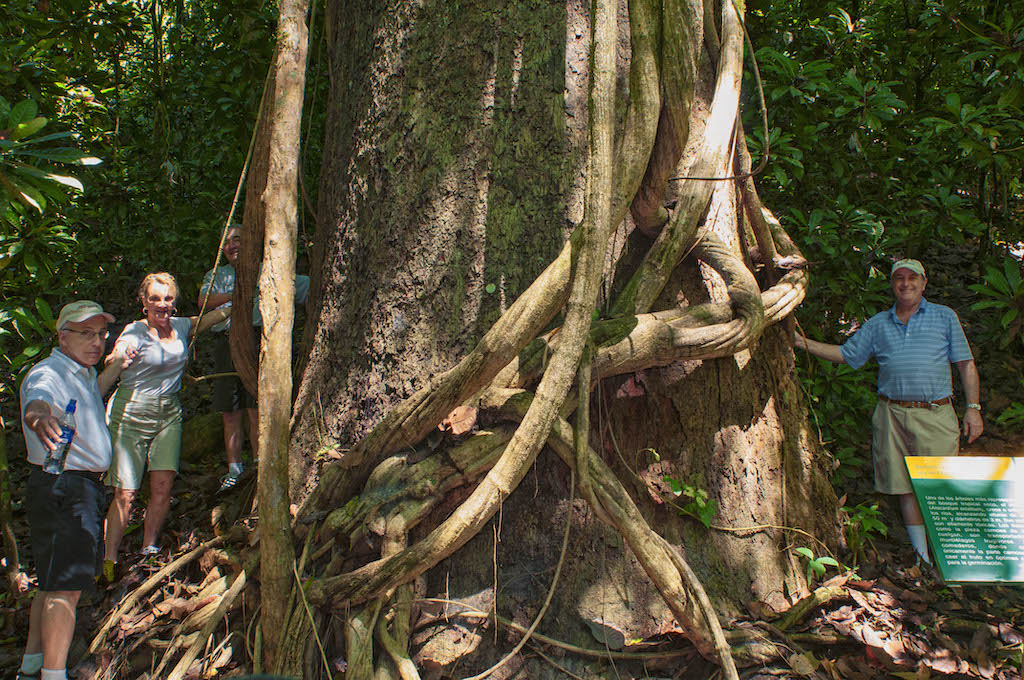 In this environment, various species of reptiles such as the American crocodile are especially abundant. The park is very popular for bird watching. It’s also a great place to see monkeys, sloths, jaguars, white-tailed deer, and armadillos. Along with the wildlife, the flora is diverse and there are some rare hardwoods in the park.

According to scientific data, it presents the following records of flora and fauna:
• 480 plant species including trees and shrubs, 14 of which are endemic species and 29 species considered rare and endemic.
• 124 species of reptiles, that is, 53% of the reptile species in Costa Rica (234).
• 112 species of mammals, being 47.8% of the total of these species in the country (237)
• 62 species of amphibians, that is, 32.8% of the 189 species of amphibians in Costa Rica.
• 432 species of birds, 47% of the 931 species reported in the country, considered one of the most important sites in CR for bird watching in its natural state.

In the park, 14 archaeological sites have been excavated, for now not open to the public, belonging to pre-Columbian indigenous occupations. There is, for example, Lomas de Entierro, named in this way for having housed an indigenous cemetery, an important enclave that politically and economically dominated the lower area of ​​the Río Grande de Tárcoles. 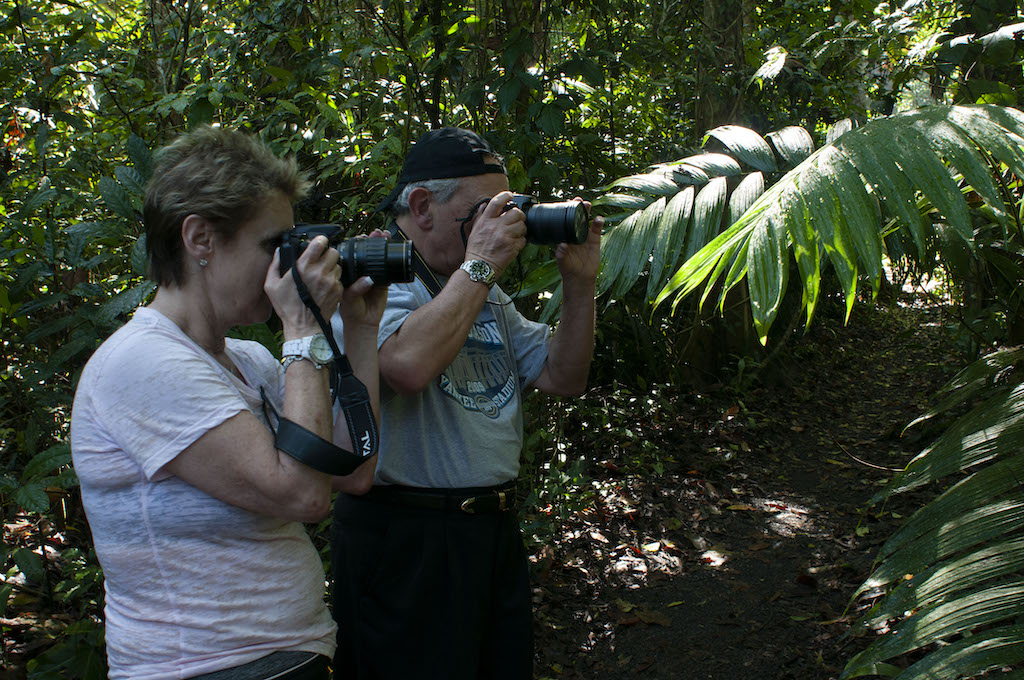 It is the first national park to have a universal access trail with a route of 1.2 km with nine rest bays; drinking water system throughout the journey; signage in Spanish, English and Braille; maps with this system for blind people; sculptures; Auditive System; QR code application, and in most of the way it has Wii-fi, among other facilities.

Mangrove Birding Journeys offers a private tour to Carara that begins with private transportation from your hotel or condo in the Jaco area of ​​Costa Rica. After a short drive, the adventure begins in the Carara National Park for a period of 3 hours.