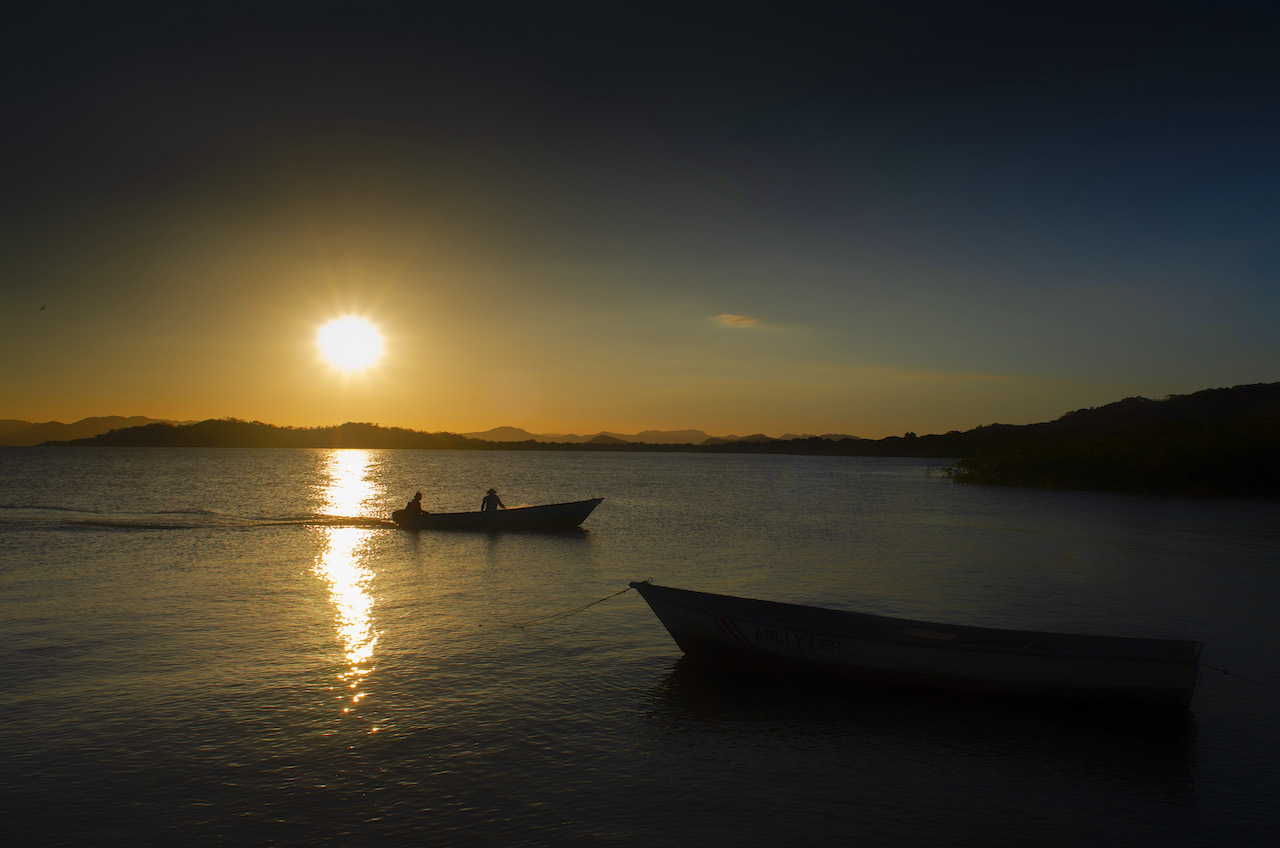 San Lucas Island is the thirtieth national park of Costa Rica, after the Legislative Assembly approved bill No. 21. 287 on August 21, 2020.
CREATION OF THE ISLA SAN LUCAS NATIONAL PARK, by several legislators.

The former president of Costa Rica, Tomás Guardia Gutiérrez, built and established one of the main prisons that have existed in Costa Rica, which operated for more than a hundred years (1873-1991), with “the aim of keeping criminals and murderers out of the city. ”

The history of the prison comes to life in the architectural remains and graffiti that exist in the pavilions. The walls of the island’s buildings still hold a series of myths, legends and stories, many of which cannot be verified, which have been transcended in music and literature, as a whole forming part of the country’s cultural heritage.

In 1991, the prison was closed because of lack of financial resources and
administrative problems. 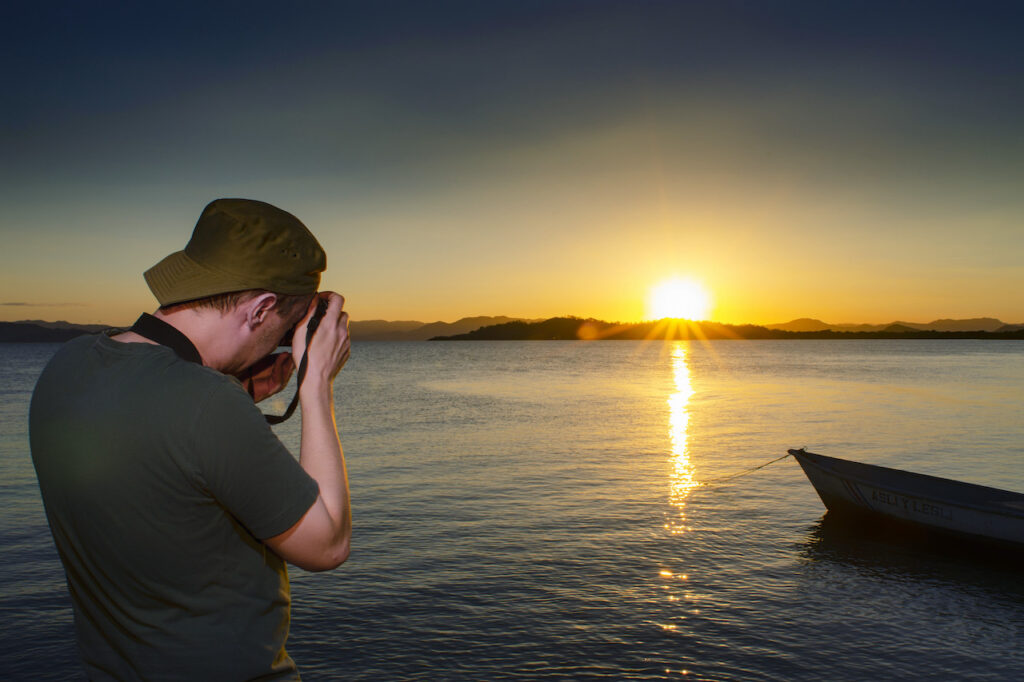 Accordingly, Executive Decree No. 29 277-MINAE was issued in 2001, declaring San Lucas Island a National Wildlife Refuge, with the aim of protecting it from pollution, overexploitation of marine resources and other forms of interference with the ecological and hydrological system, population growth, urbanization and monitoring ecosystems of wetlands.

Fun Fact: The Lonely Men’s Island is an intriguing book written by former (innocent) inmate, Jose León Sánchez which describes the pain and suffering endured by the prisoners.

Costa Rica has more than a hundred islands, most of them uncrowded. One of the largest is located in the Gulf of Nicoya: San Lucas Island, located about 8 kilometers from the city of Puntarenas, with a territorial area of 462 hectares.

Due to its location in the Gulf of Nicoya, San Lucas Island is oriented towards the protection of wildlife and the conservation of species. 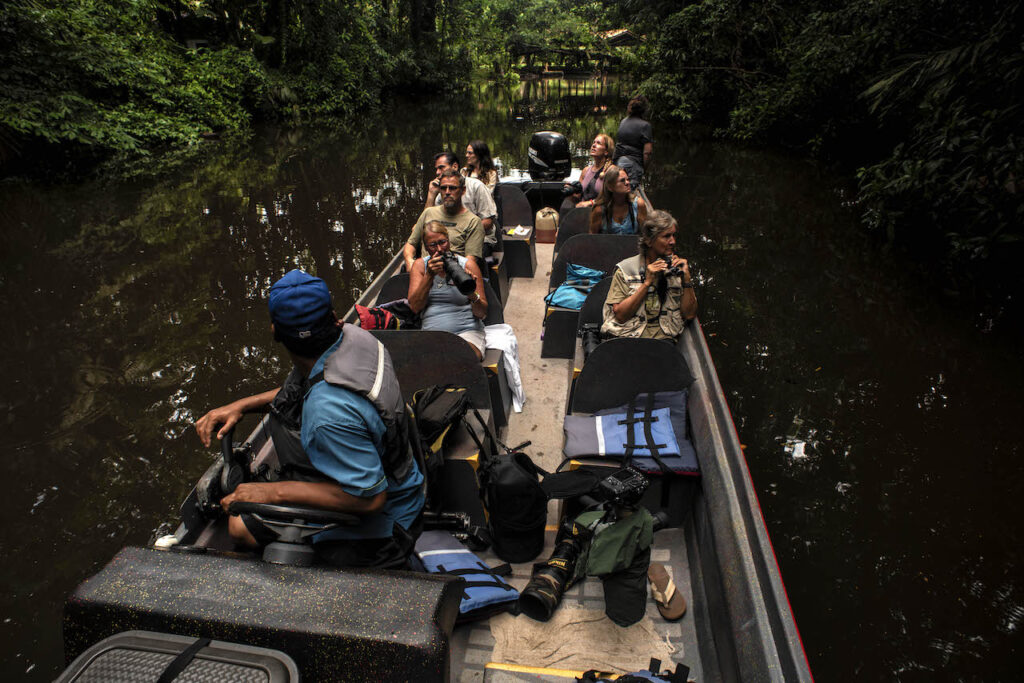 The architectural and graffiti part of the former Penitentiary is considered to be extremely important as it evidences the history of how the State controlled and repressed prisoners.

Some of the outstanding architectural elements of the prison are:

The mooring: essential for access to and provisioning of the place.

The stone road: connecting element and conductor of the main flow of the whole.

The island has two houses, several ruins, the stone corrals, the internal roads, the dispensary, the command, the access dungeons, among others.

The Isla San Lucas National Park has increased its forest cover by 25% from 1990 to 2006. Between 1972 and 2006, the deciduous forest, which represents the type of cover with the largest area, expanded by 57 per cent and the area of pasture decreased by 56 per cent.

In terms of flora, the island has a total of 93 species of trees and shrubs,
As for amphibians, only the common toad (Bufo marinus) is reported; it belongs to the family Bufonidae, on the other hand, 17 reptile species belonging to 10 families were recorded.

Avifauna
In the group of avifauna of the San Lucas National Park, a total of 40 species of birds are reported, of which 9 are migratory and 31 resident.
The resident species, magnificent frigatebird, pelecanus occidentalis, inca dove, and black volture are among the most abundant in the area.

It has been reported that the water the Howler Monkey need to live is obtained from the food they consume, from the rain and that they sometimes descend to the ground to drink directly (Neville et al. 1988).